This railway passed to Commonwealth ownership on 1 January 1911, but continued to be operated by the South Australian Railways until the Commonwealth Railways took over operations on 1 January 1926. The Commonwealth Government also undertook the extension of the railway to Alice Springs, and this was completed in 1929. In the years following World War II large tonnages of coal were railed from Leigh Creek and heavy demands were placed on the railway. In many ways the original line was inadequate; sharp curves and heavy gradients limited train loads, whilst light track and bridges restricted speeds and axle loads. Consequently a new railway, of 4 ft. 8½ in. gauge, was constructed to avoid the heavier graded terrain, and extended from Stirling North, via Telford (Leigh Creek) to Marree. Completed in 1957, the new line enabled much larger quantities of coal to be carried. The old 3 ft. 6 in. gauge line between Marree and Hawker was closed, but between Stirling North and Hawker it was retained and used to a limited extent for some years. The track between Stirling North and Hawker was closed in 1972 and the section between Stirling North and Quorn handed over to the operations of the Pichi Richi Railway Preservation Society.

The country traversed by the 3 ft. 6 in. section of the Central Australia Railway from Marree to Alice Springs was subject to periodic flooding, and rarely a year passed without washaways and traffic disruptions. It was eventually decided that a railway constructed on higher terrain further west of the existing line would offer a route less subject to flood damage, and so a 4ft. 8½ in. gauge railway, between Tarcoola and Alice Springs was constructed causing the narrow gauge section of the original Central Australia Railway to be closed in 1981. 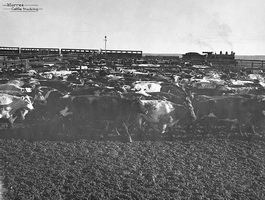 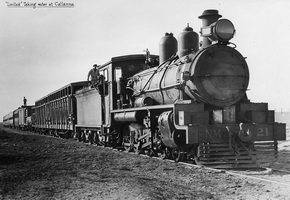 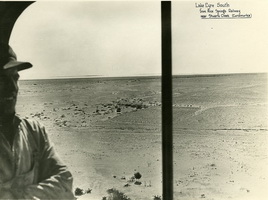 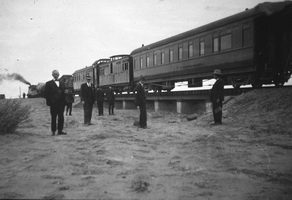 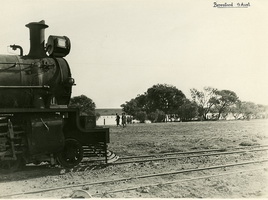 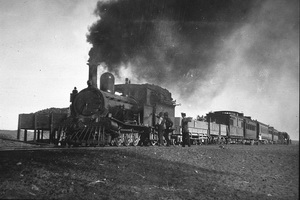